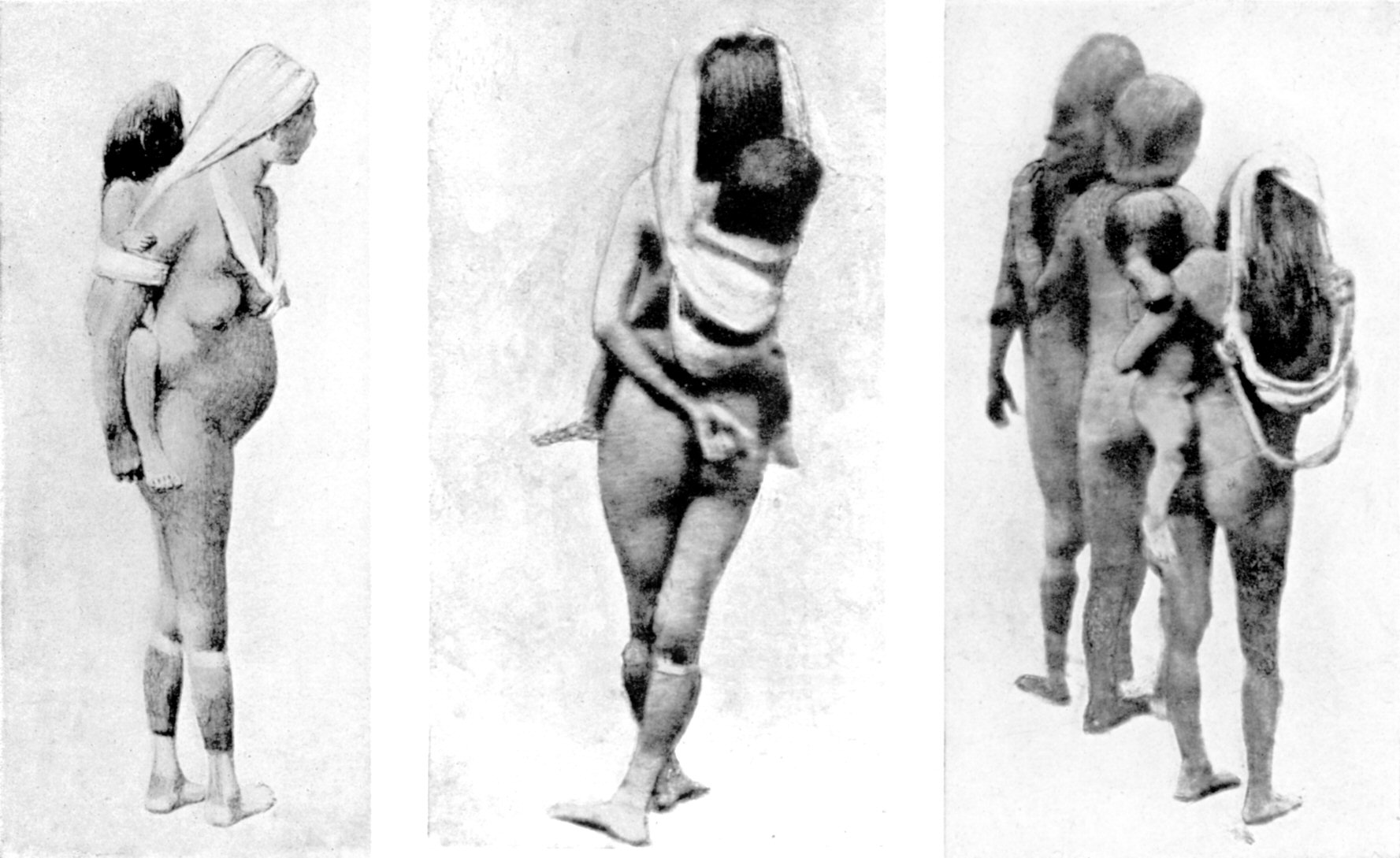 Every now and then we hear reports of whales stranding themselves on shore. Why they do this is a mystery.

Our world is full of children and explorations of sexuality run rampant and often destructively among us. The desire to have children and to have sex (with or without thought of children) are biologically embedded instincts. Would not the loss of these desires run counter to our biologically derived instincts? If these attitudes and behaviors continued and expanded, what kind of future would we create?

THE FUTURE OF CHILDREN

One of my favorite movies is Children of Men. The premise of the movie is that couples, for some unexplained reason, stopped having children. It is a dystopian vision of a future with no children and, thus, no hope. (For an interesting take on this thought – http://nyti.ms/1c0HoEp).

An essay I read in the New York Times, Opting out of Parenthood with Finances in Mind, made me wonder if the reverse is also true. Is the loss of hope tied to loss of a desire to have children?

The essayist, a married, affluent, and urban young woman, writes about the economic sacrifices of having children. According to her, when she explained the article she was writing to other mothers, their words to her were: “good for you”. Not exactly the kind of mothers I’m used to.

I’m sure the essayist is a fine, loving, and healthy person, but this article made me ask a dark, dark question about the worldview it suggests. I have to ask, What if children were free, a dime a dozen? Would she and her husband (who is very concerned with the way humans tax the planet) find a reason or the space in their lives for a child?

I wonder, how similar is the worldview of this essay to that of Toni Vernelli who aborted her child to save the planet and about whom I wrote in an earlier post?

This question is not about the authors of the articles in particular. I’m sure there’s a world of difference between them as individuals. But there seems to be larger cultural questions here. After all, there is a culture wide decline in births. Somewhere around midcentury, the world’s population will plateau and then decline. 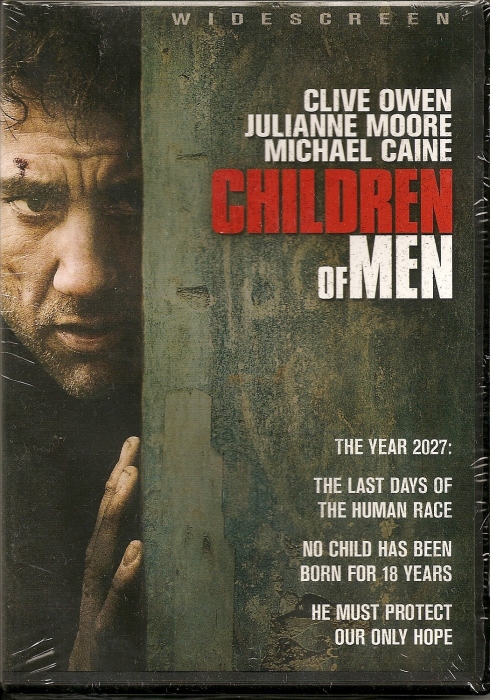 Demographically speaking, the single most important measurement of humankind is the Total Fertility Rate (TFR). The magic number in measuring TFR is 2.1. That’s how many births per household a population needs to replace itself.

Many of the western democracies are experiencing birth rates lower than 2.1. In other words, our whole culture seems to be stepping into a worldview similar to the one mentioned above. Is our culture concluding that having children just isn’t worth it?

If demography is destiny, then is it the destiny of the west to disappear? Are we having our very own “Children of Men” moment?

Earlier generations delighted in the birth of a child. I wonder, has the loss of a religious view of life so disoriented us that we cannot be bothered with even the most basic evolutionary compulsions? (The irony of that last sentence does not escape me.)

Or, do the young somehow intuit that they live at the twilight of their society and from this deep lack of hope feel nothing worth sharing and passing on to a new generation?

Is it a good thing now to not have children? Since we seem to have lost the natural instinct of it, perhaps it is better to stop. At least until we discover a reason to live, to enjoy life, and to love it enough to want to be part of expanding the experience.

THE FUTURE OF PROCREATION
Here’s another even more mysterious symptom of the same malaise. Not only did Japan have fewer births in 2012 than any previous year, young people in Japan have stopped having sex.  Just in case you read what your brain thought should appear in the text, let me put an emphasis on the key word: “Stopped.”  You can’t even get to the question of should we or should we not have children, if you despise physical contact. 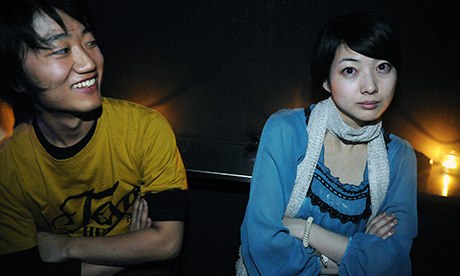 Just when you thought the impossible never happened. Here it is.
The article stated: “A survey earlier this year by the Japan Family Planning Association (JFPA) found that 45% of women aged 16-24 ‘were not interested in or despised sexual contact’. More than a quarter of men felt the same way.”
It feels weird to ask this but, is not having sex becoming an epidemic in Japan?

What’s going on here? Is it a positive? Are we finally gaining mastery over our naturally evolved instincts?

Or, Is this a surrender to the meaninglessness of it all? Are these attitudes symptoms of the dis-ease of hopelessness that can attack all humans anywhere at anytime? Both situations mentioned here are a manifestation of their own context and culture. At very least, we can say that not having children and not having sex are, biologically, dead ends. Are they the human equivalent of diseased whales beaching themselves on the shore? Something about life stops working. And we run counter to the most basic drives within us.

In the negative, we can postulate that human societies start by dismissing Spirit or Meaning which leads to hating life and evolves to despising each other. In the positive, we can experiment by breathing faith, hope, and love into a culture that can’t seem to figure out why humans are worth saving, worth bringing into the world, or even worth touching.

See you in the mystic…